In 2014 AT&T began it's foray into the connected car industry with a presentation at the yearly Consumer Electronics Show (CES) in Las Vegas. Each year AT&T works with Portland-based Citizen Inc. to highlight a new and emerging technology. This year the team at Citizen decided on a 3D animated "sizzle reel" to showcase AT&T's Vehicle Solutions platform.

With Colin Brandt as Lead Designer and Cinema 4D Wizard Darien Henry, on board, it wasn't long before had this video on the road to success.

Some of my specific tasks included: setting up and animating cameras, align to spline car paths, texturing the cars and roads, parts of the final After Effects color correction and compositing, and also wrangling tens of thousands of rendered image sequence files. 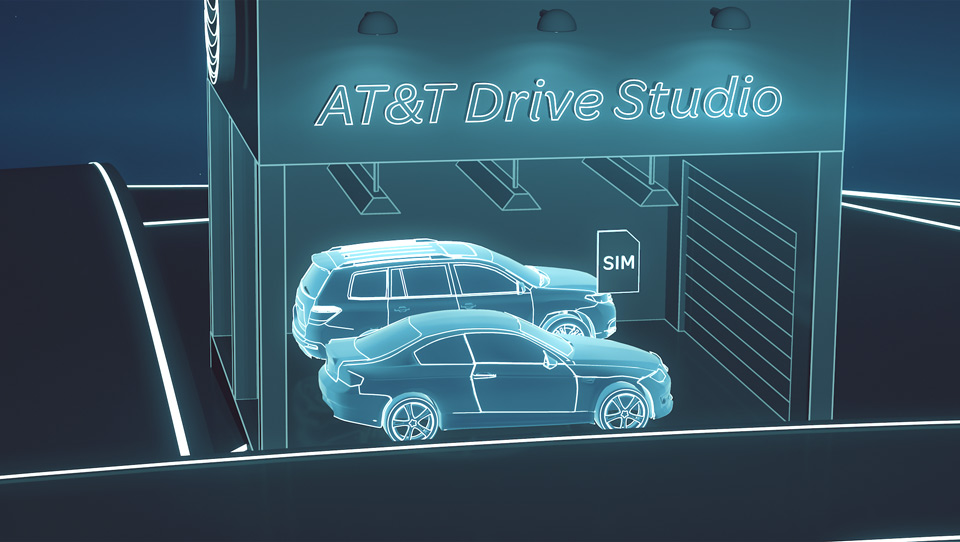 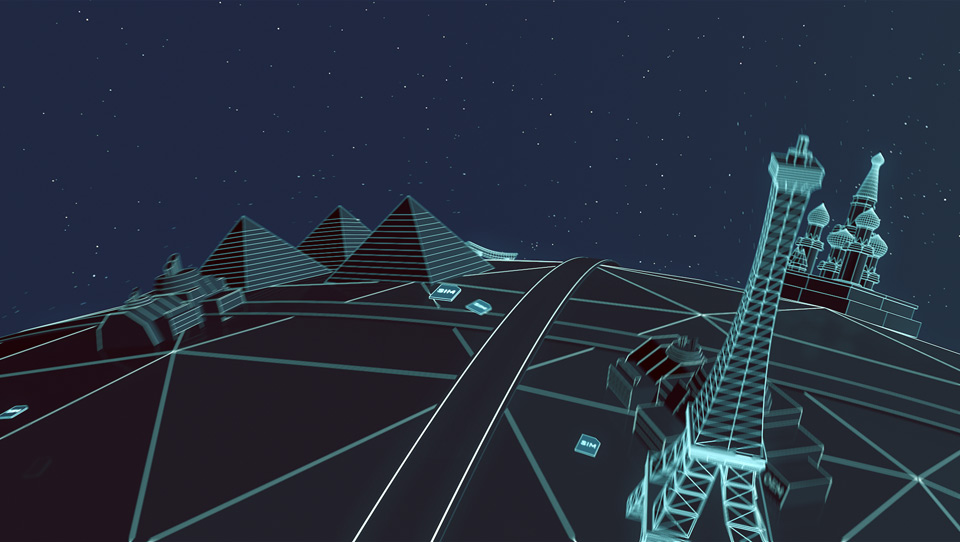 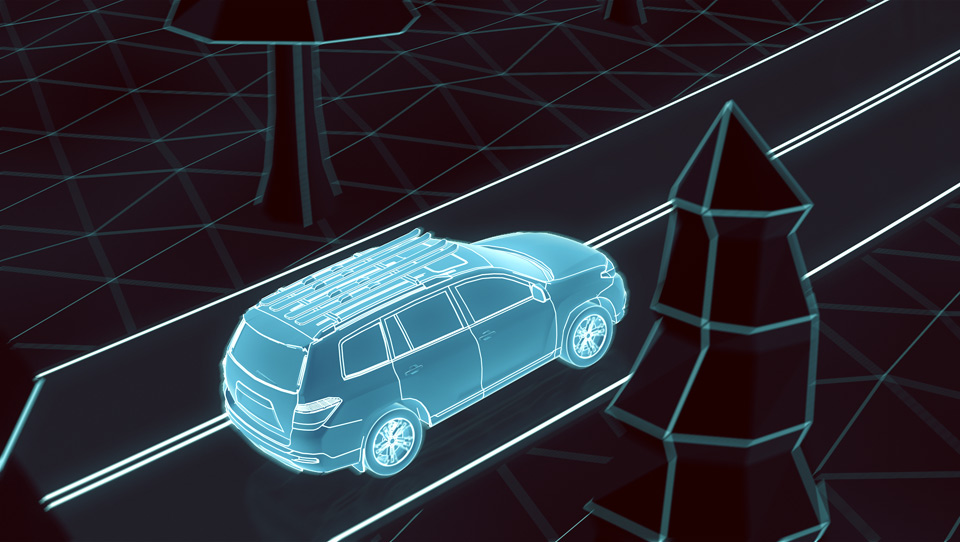 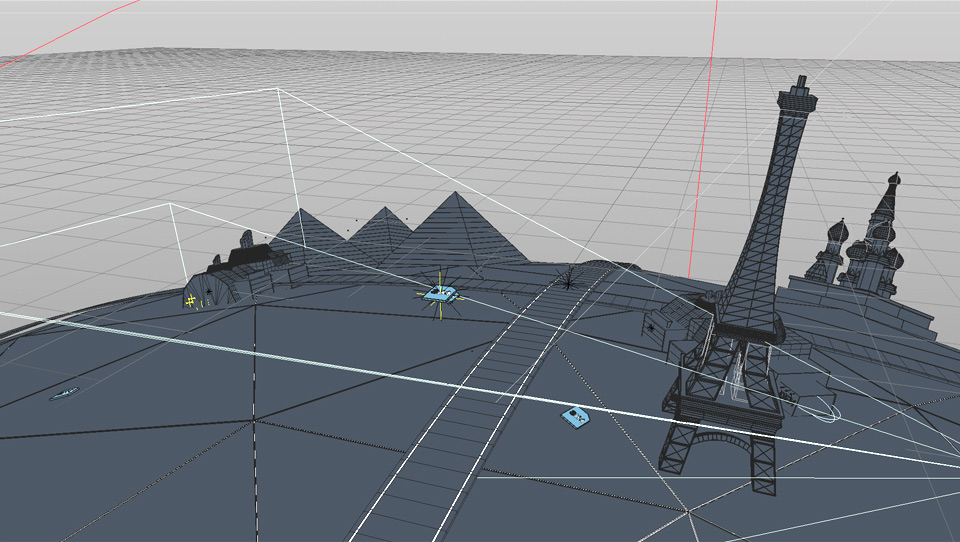 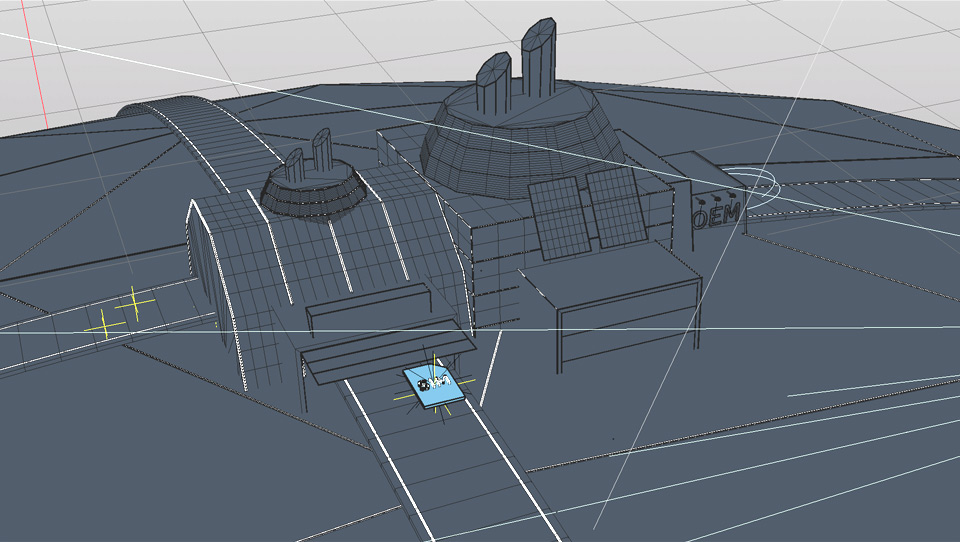 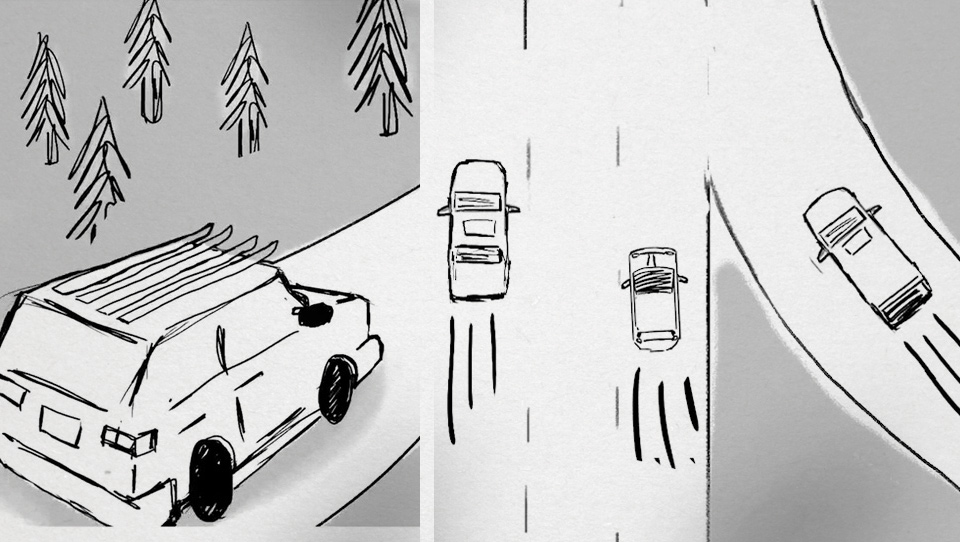