*Video used with permission from Revery.

At the 2020 National Retail Federation Expo in New York City, Amazon Web Services (AWS), sought to make a statement with a 1,800 square foot multi-sided booth. At the center of the experience was a 35 foot wide LED video screen spanning the entire space.

Working under the direction of a great team at Revery, a Portland-based "creative production and storytelling studio", my job was to fill the 35 foot screen with 35 feet of content. In a month's time we had a workflow integrating 3D architectural planning, design, illustration and animation that took this project smoothly from concept to delivery.

The screen, which we referred to as the Monolith, featured as an attract loop, catching the attention of the 40,000 event attendees. We used a series of abstract compositions derived from simple shapes echoed throughout the booth. In the images below you can see several dozen of the pre-viz concepts I created, along with motion study explorations.

The project was rendered in Cinema 4D using Octane Render, all at 4k resolution on a single 1080 Ti. A considerable amount of time went into maintaining short render times, and an efficient workflow kept the ability to make changes right up to the deadline before kicking off a final render. 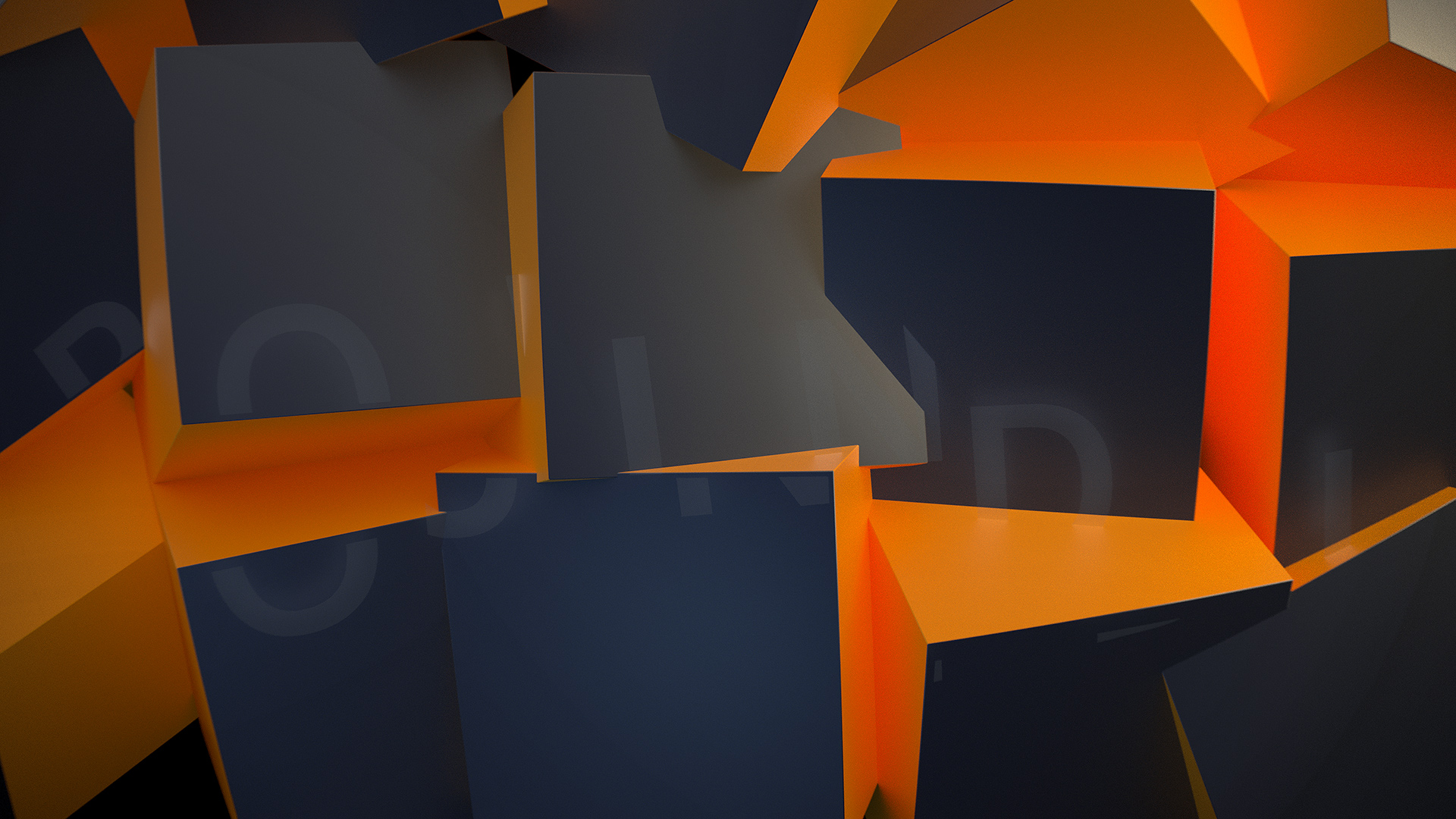 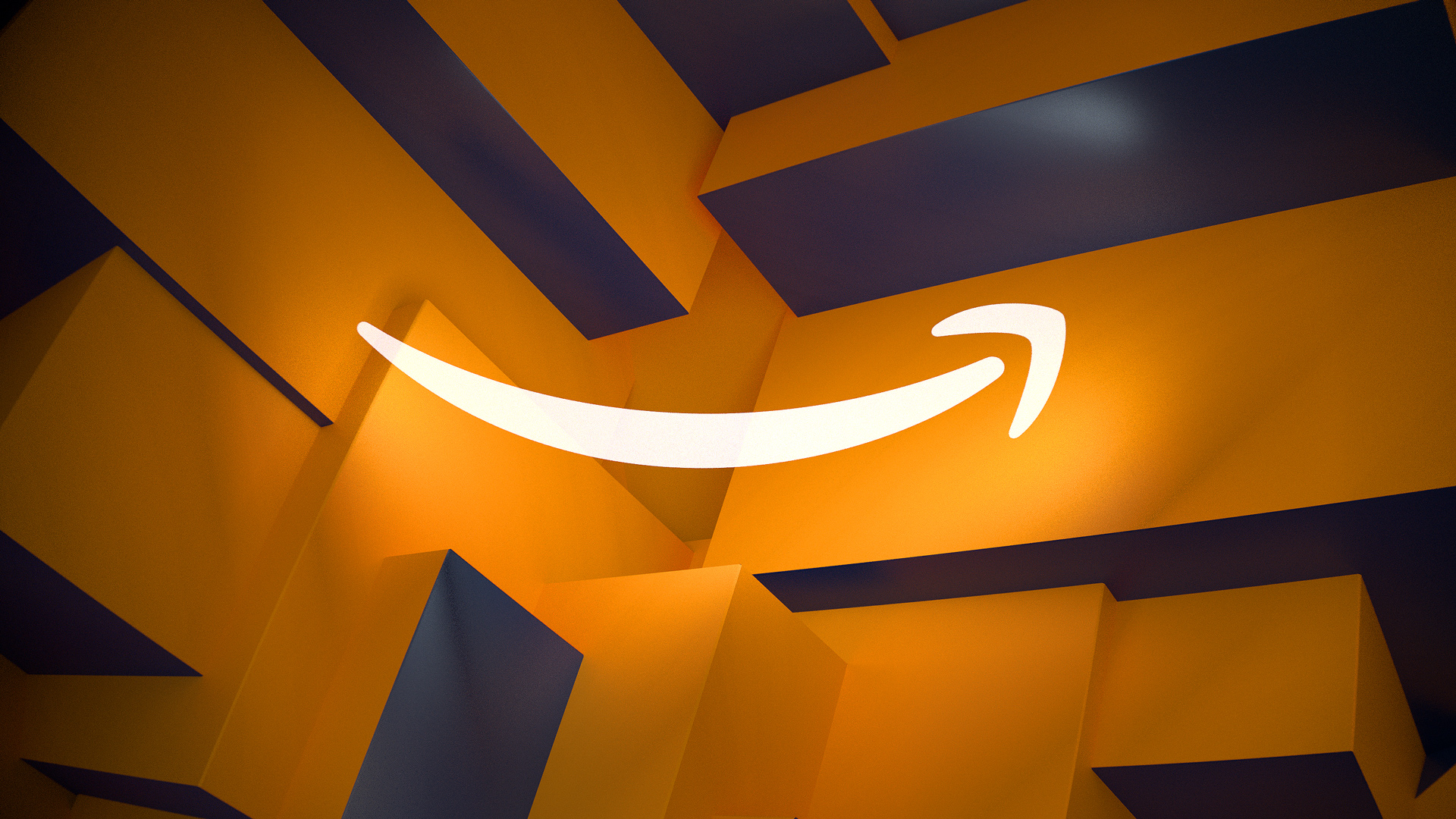