Cars of the Future

I can't say much about the subject of this project, for NDA reasons, and the video above is only a sample of some of the shots. I can however write about the workflow and my part in the production. Colin Brandt, Darien Henry and I handled this project while I was freelancing at Citizen.

As I think should be the first step on any big 3D project, we spent several days gathering reference, making mood boards, and concepting the visual style. We settled on a somewhat low poly look, using simplified models and flat textured for the world that surrounds these "connected cars". 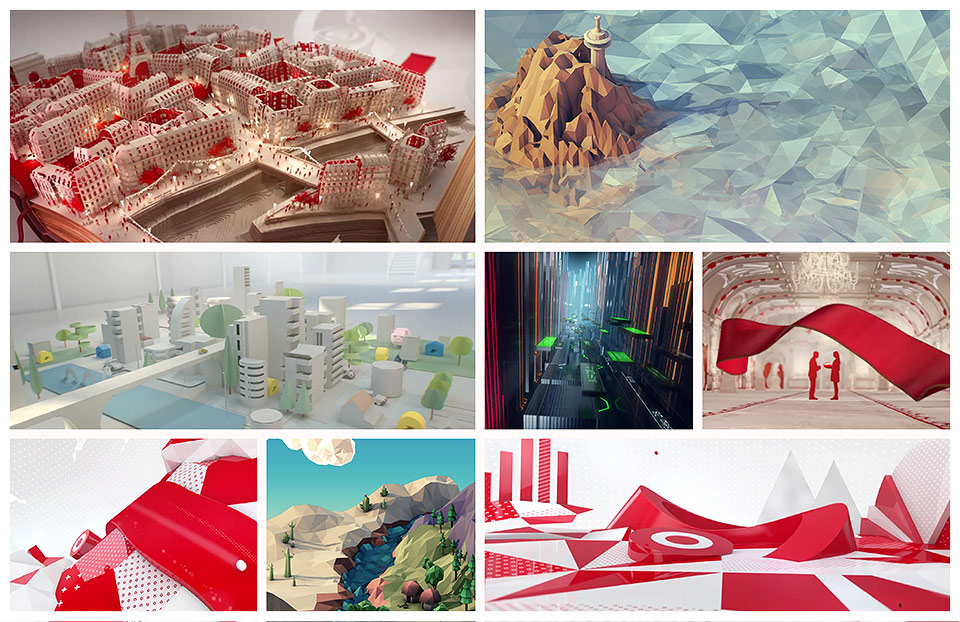 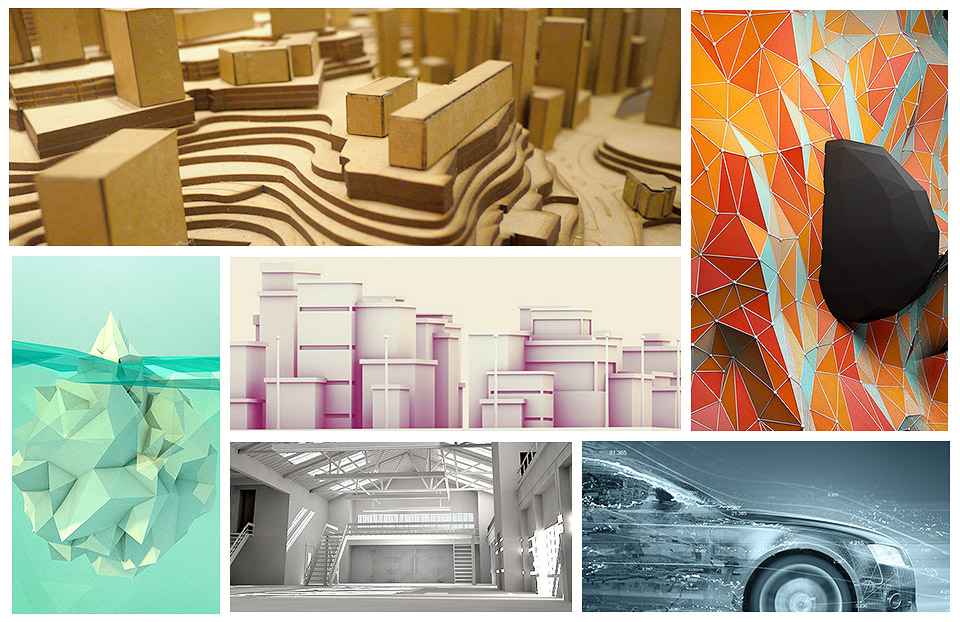 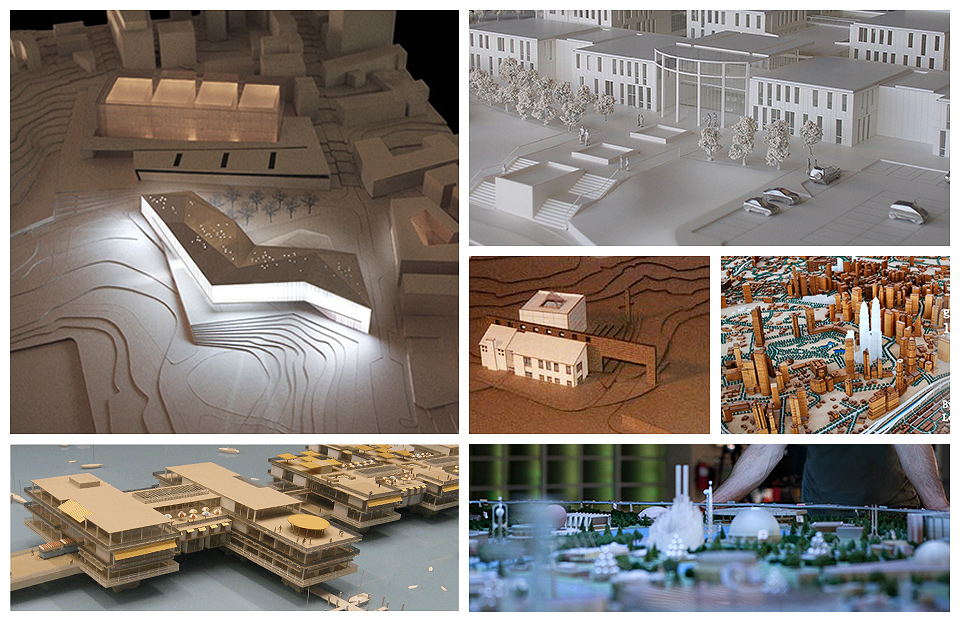 On to storyboarding, where after some crude sketches we jumped right in to Cinema and built the final boards in 3D. I chose to do this for two reasons: One, I suck at drawing. Two, by setting up the compositions in C4D, we'd already have the cameras and the primitive objects in the scenes and ready to be animated when we began work on the animatic. 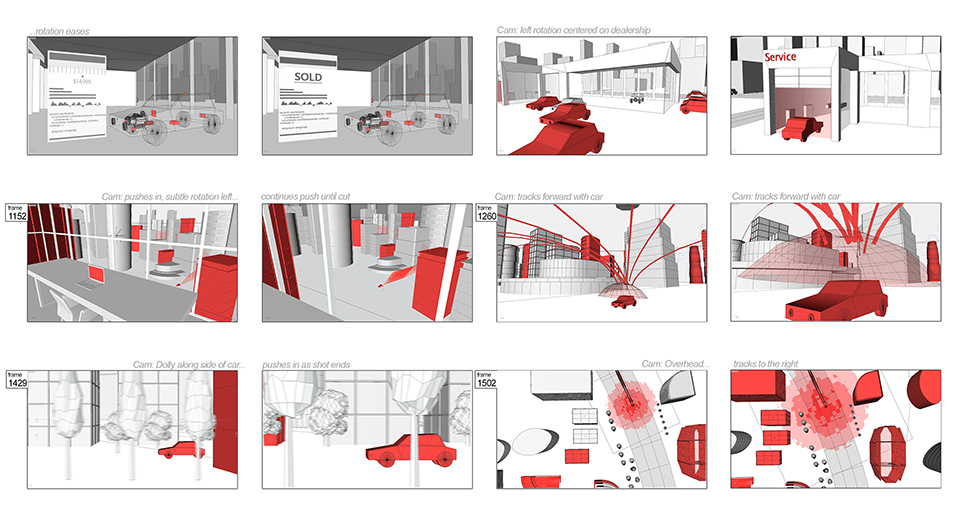 As we moved from storyboards, to animatic, to final renders, the workflow we'd setup proved to be very efficient. The final version of this project was rendered on Citizen's internal render farm. Below is a series of images showing the workflow from concept to final execution, followed by several stills from the final 90 second animation. 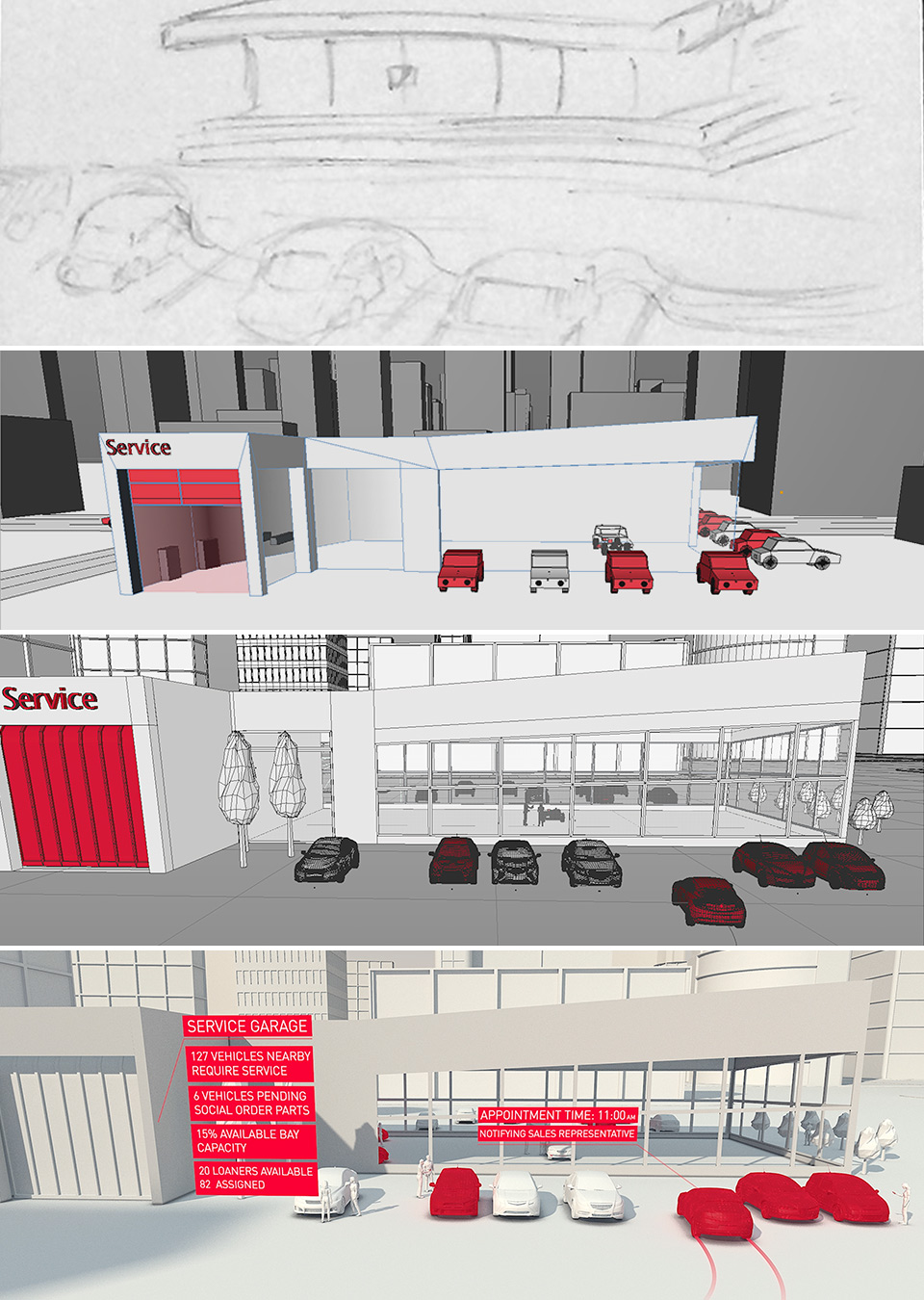 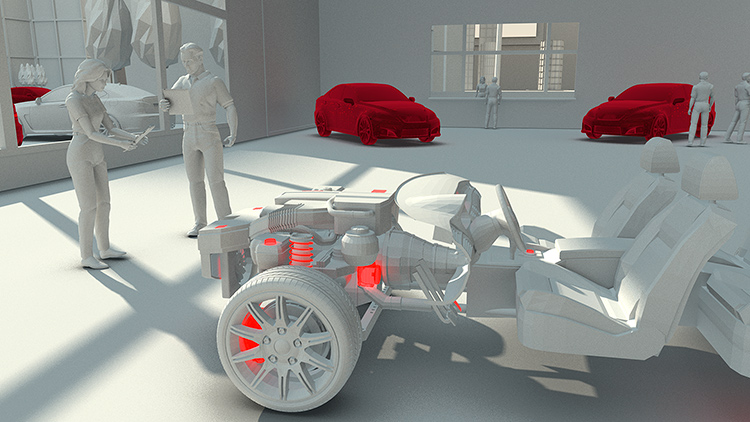 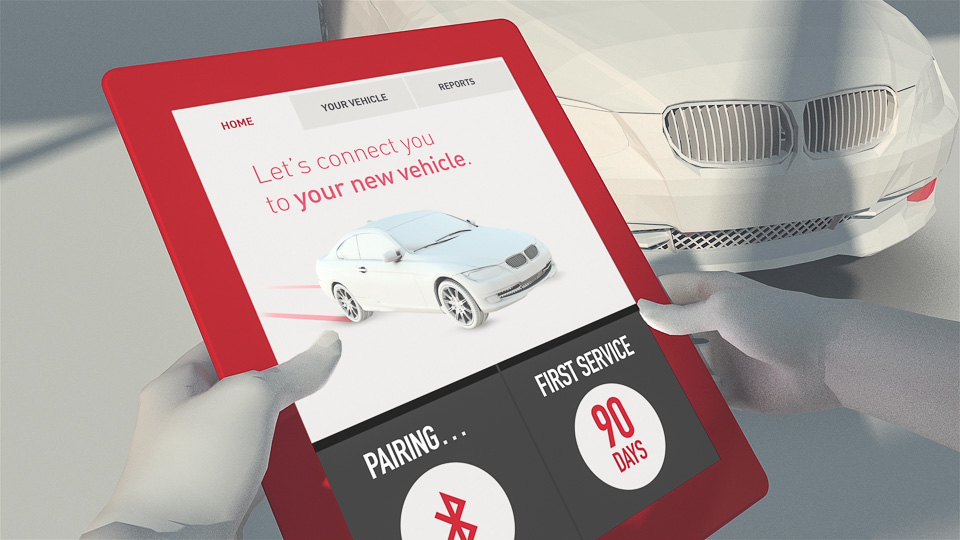 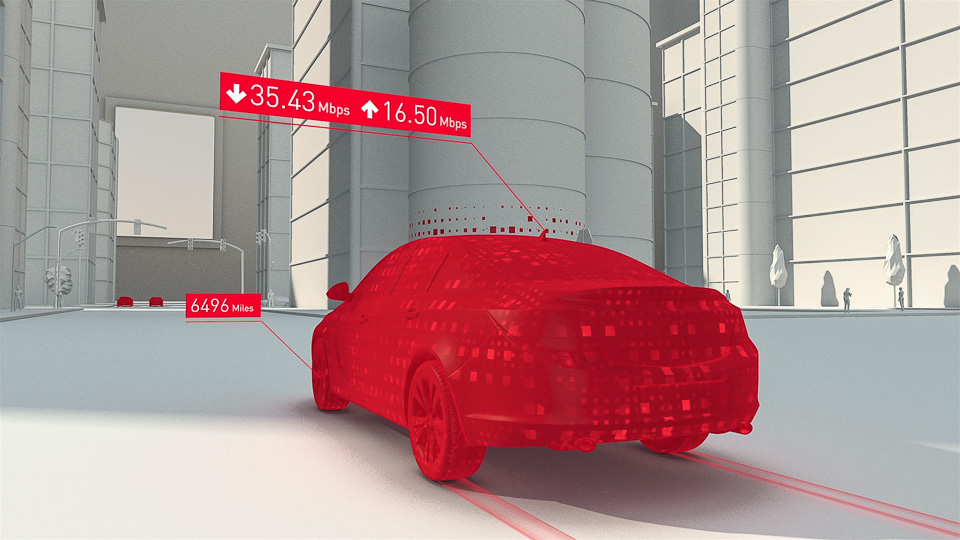 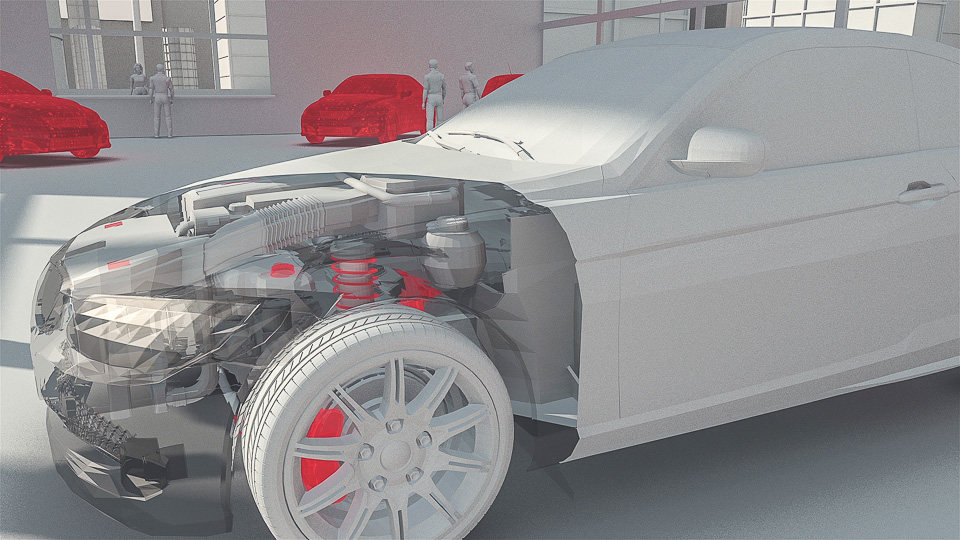 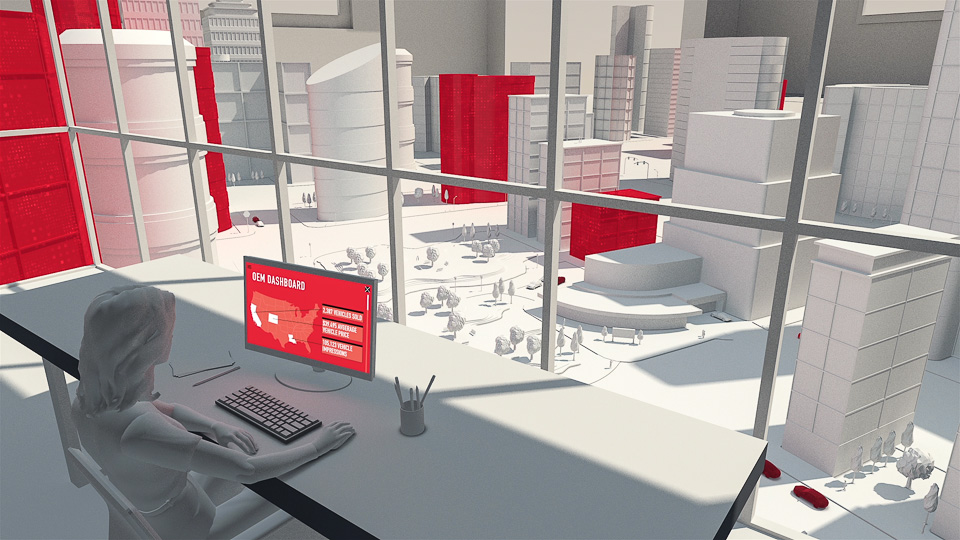