In 2012, over 85,000 people attended the Coachella Music Festival in Southern California. Fans saw shows put on by a range of musicians, including the Black Keys, Radiohead, a holographic Tupac and an American DJ called Kaskade. I was lucky enough to have a small part in Kaskade's live show, creating the visuals that accompanied one of the tracks in his set list.

The creative direction for the track was loose: the animation needed to be made only from feathers. After a few hours on Google I found a sketch at OpenProcessing.org that would randomly generate intricate and detailed feathers each time the user clicked the mouse. I contacted the developer, Phil Seaton, and asked him to build a custom version of the sketch that had parameters to control height, width, randomness and amount of images to output.

At this point I had all the assets I needed; no time was wasted cutting out images in Photoshop since his app could generate hundreds of flawless transparent PNGs. After a few late nights of nesting, duplicating, offsetting and resizing dozens of After Effects compositions, this is what emerged. 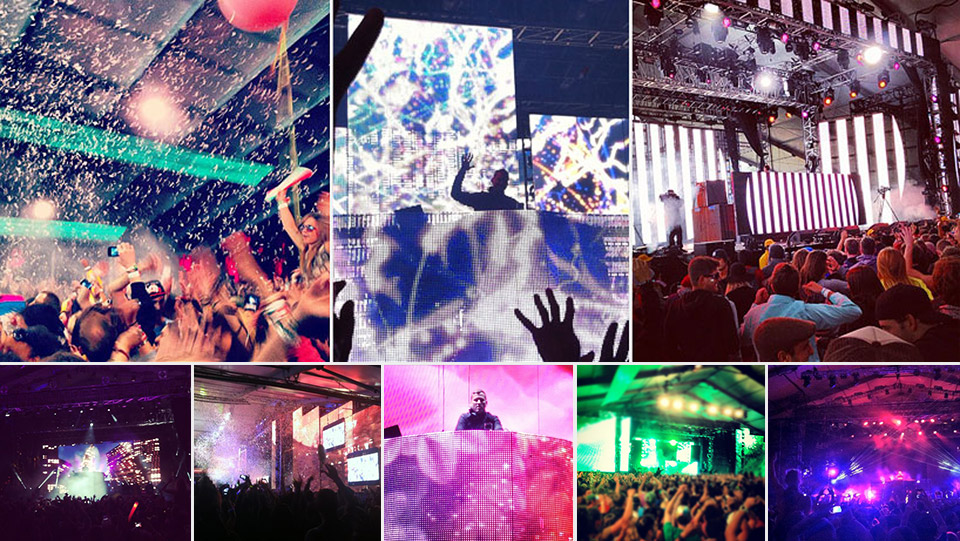 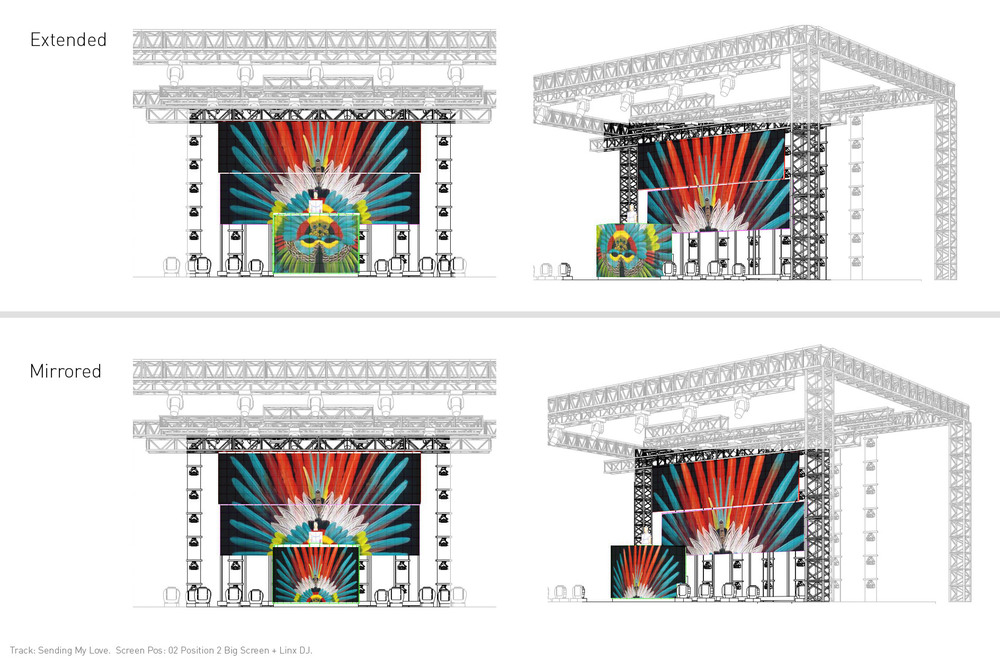