Friend and fellow animator, Colin Brandt and I created these graphics for musician, Lynnae Gryffin. The release of Gryffin's second album, Information, which according to The Portland Mercury – "sounds like an excursion into a newfound micro-universe", was supported by a release show at Mississippi Studios.

Lynnae's album art itself is a bit of a 'micro-universe'... actually it's the surface of Europa, one of Jupiter's distant moons, and that was the inspiration behind the visuals.

The first step in the process was to scrape NASA's .gov sites for images. A few thousand photos, public domain and copyright free mind you, were all the content we needed. We used this library for reference, textures, displacement maps, luminance maps and more. 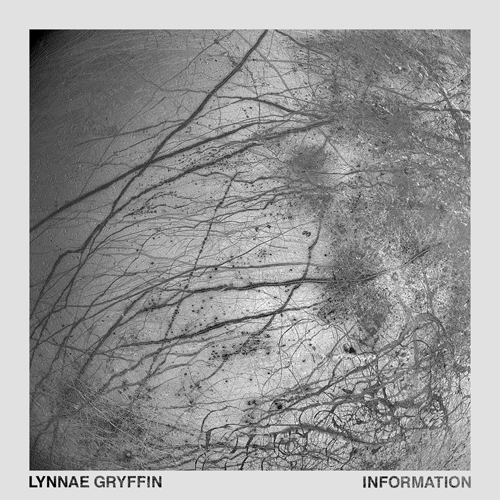 Here's the process of creating one of the videos loops, a crowd favorite:

Below is the original image, straight from NASA's Jet Propulsion Laboratory at Caltech. It's a composite of saturn's outermost ring, the F Ring. These images were taken by Cassini, a plutonium powered space probe launched in the 1990's.

With some After Effects trickery I created an animated loop of expanding and evolving rings. In Cinema 4D, I loaded that that image sequence as a displacement map and applied the material to a plane. More tweaking and a few keyframes later and the images below were born. 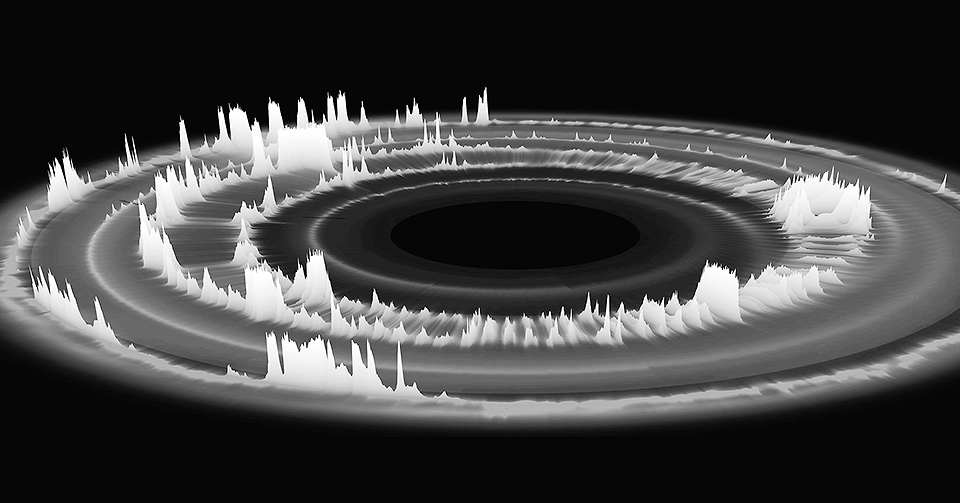 The geometry in this image is taken from the luminance of an input layer. All those complex ridges and valleys are simply data reinterpreted. Using this workflow, made for some really interesting and unexpected results, and allowed us to work quickly. 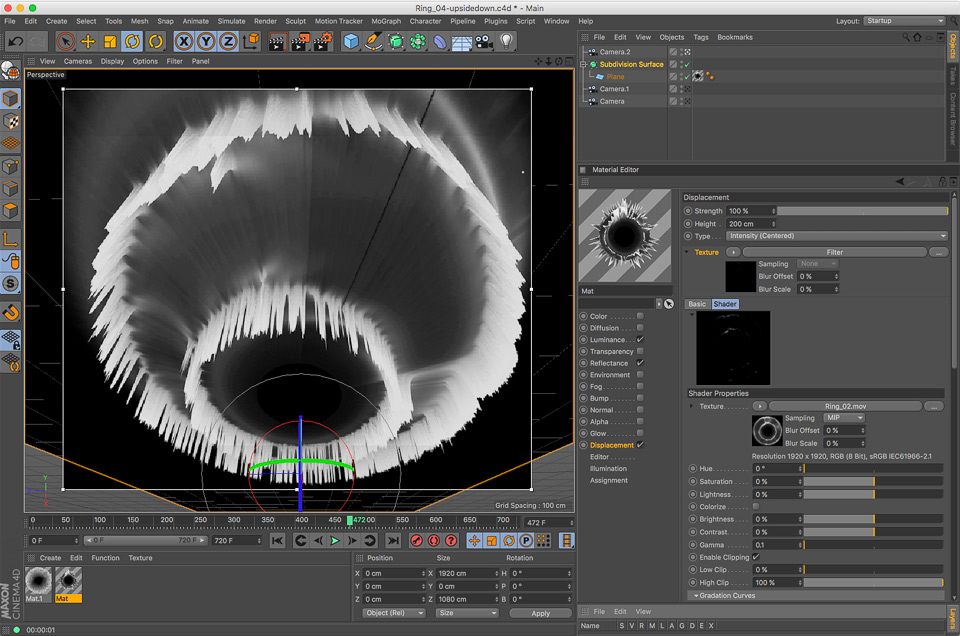 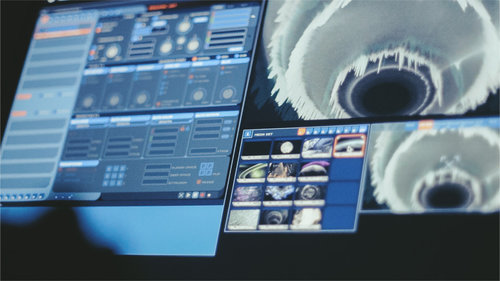 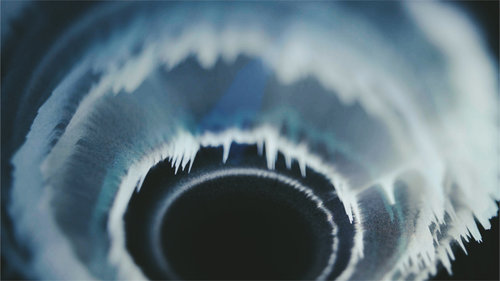 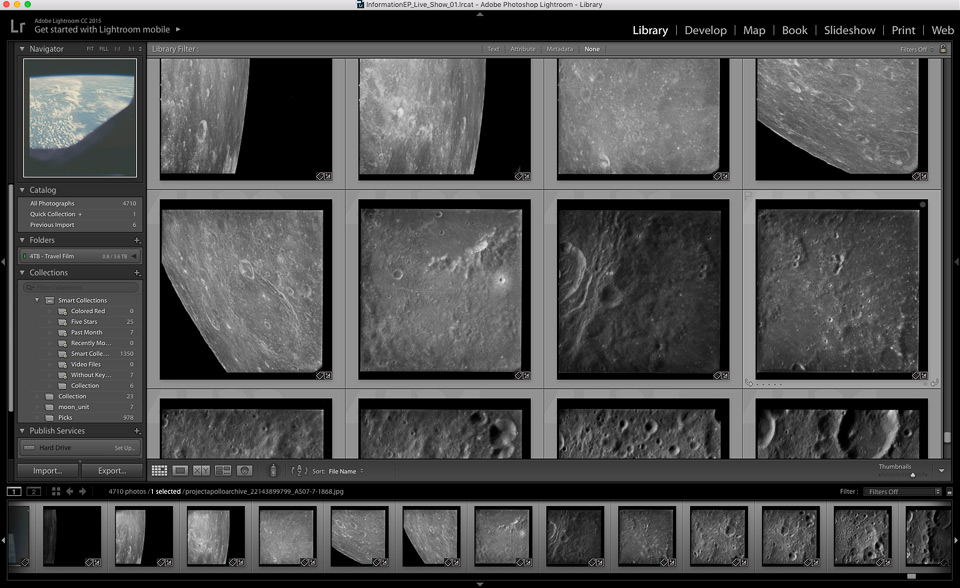 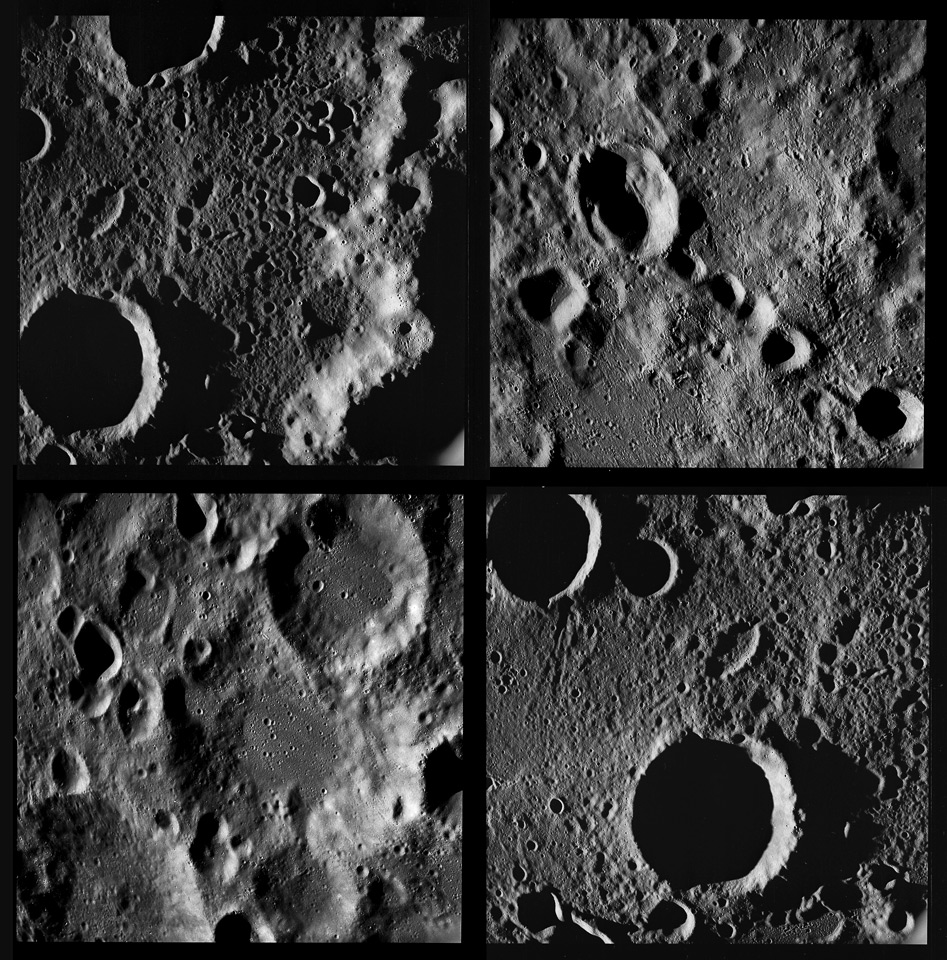 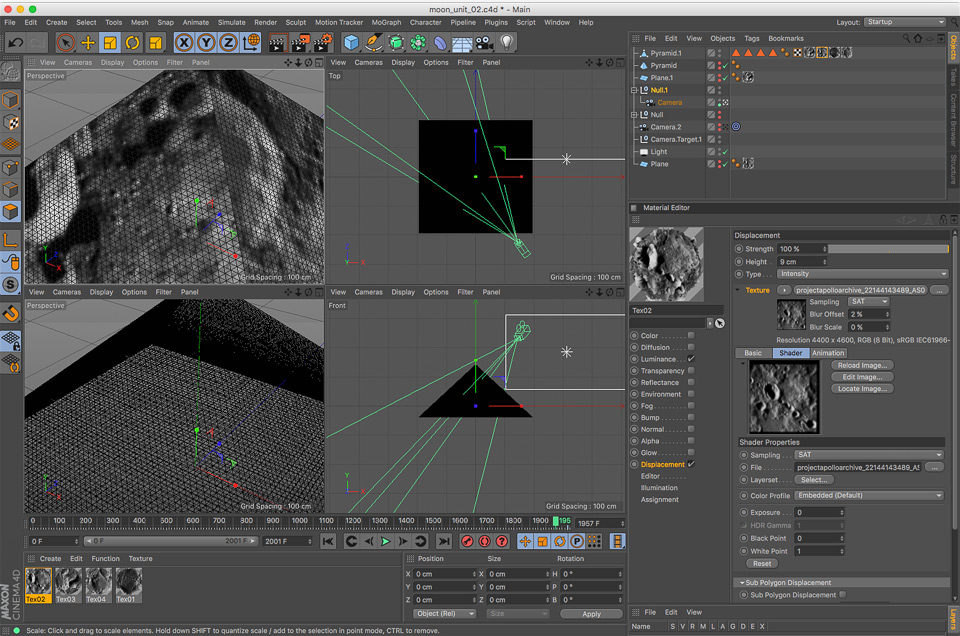 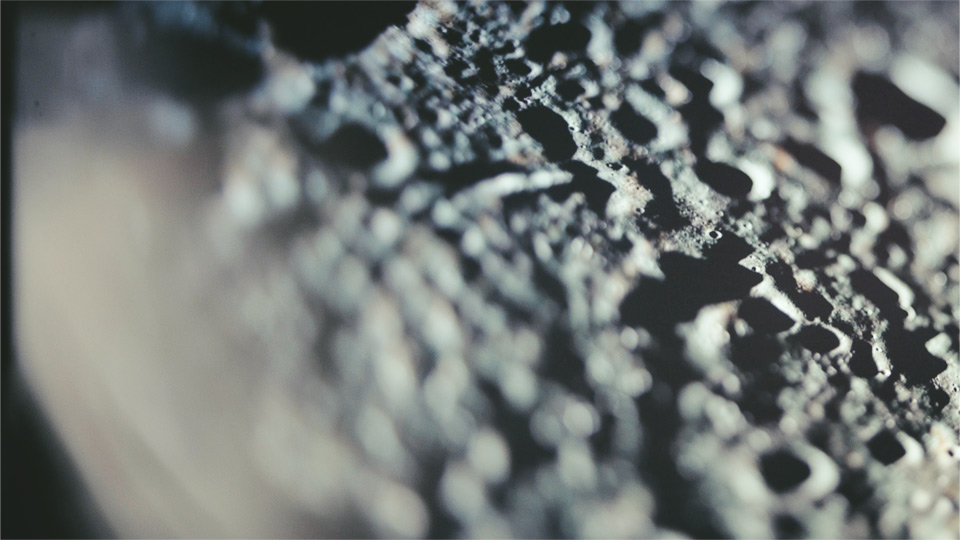 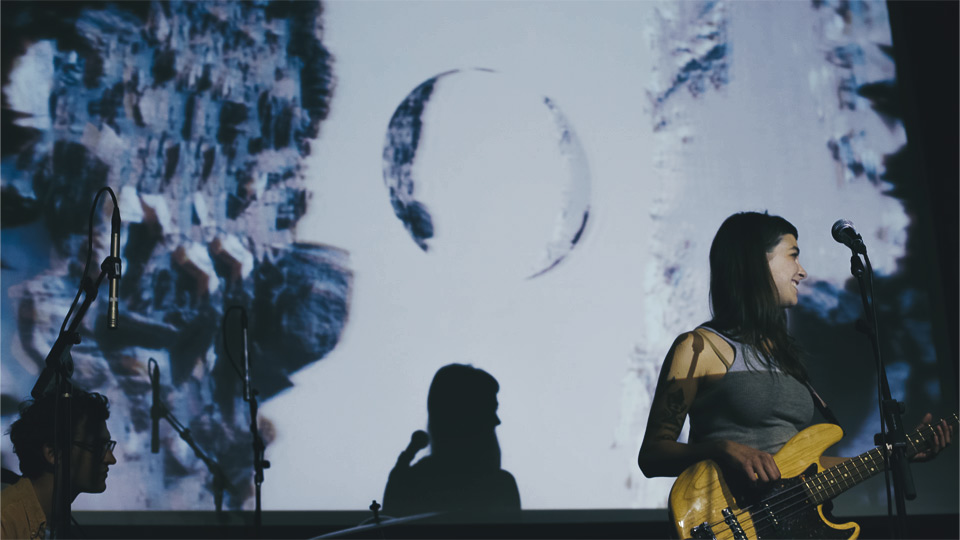 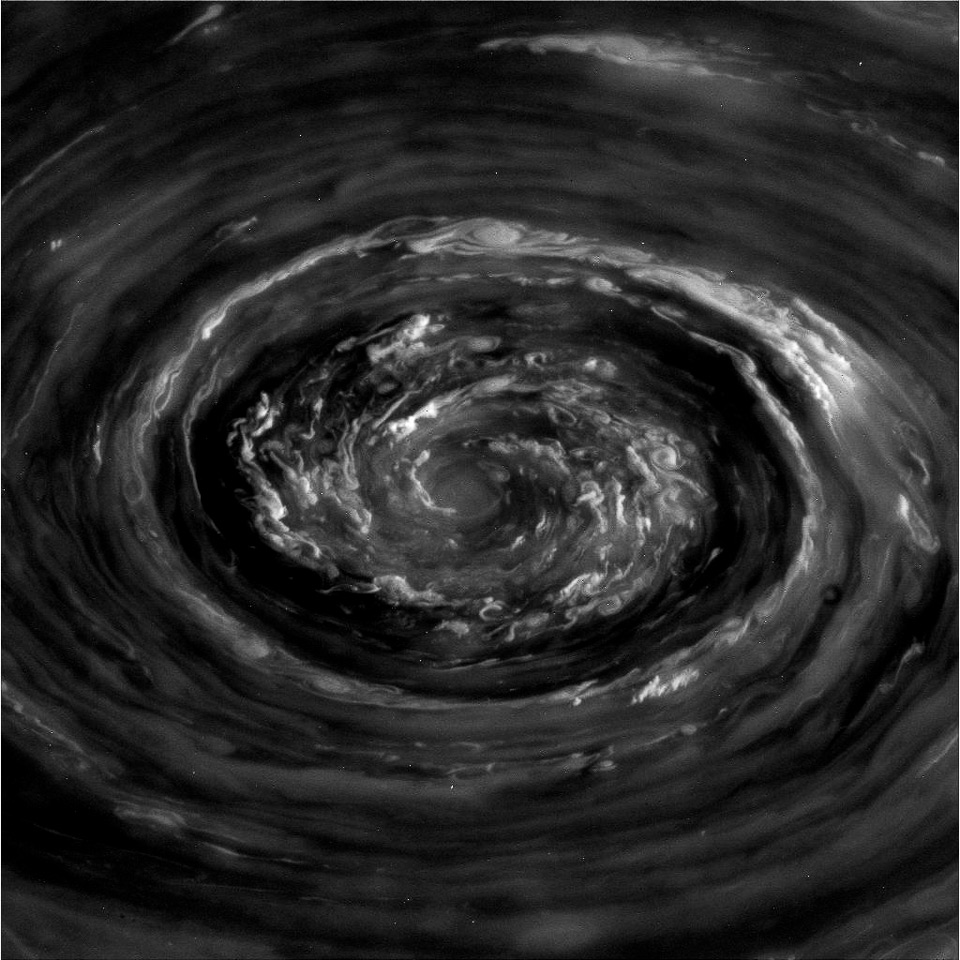 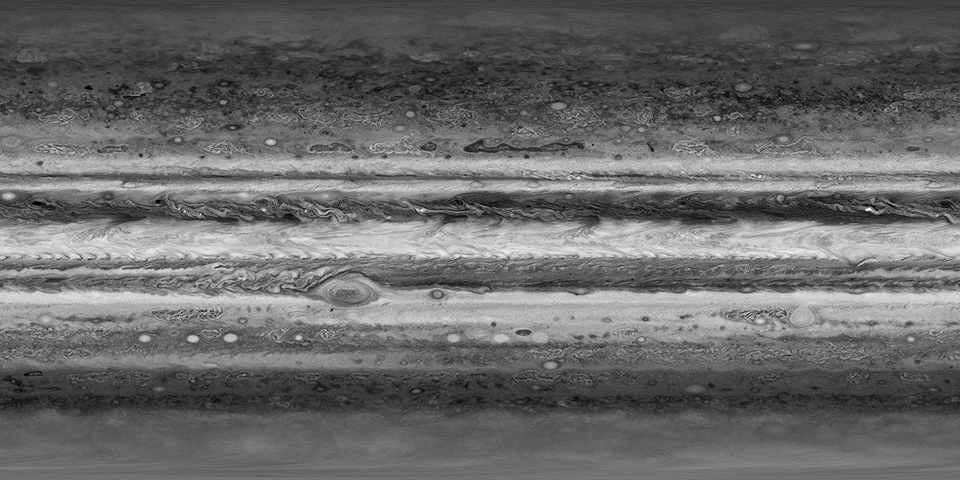 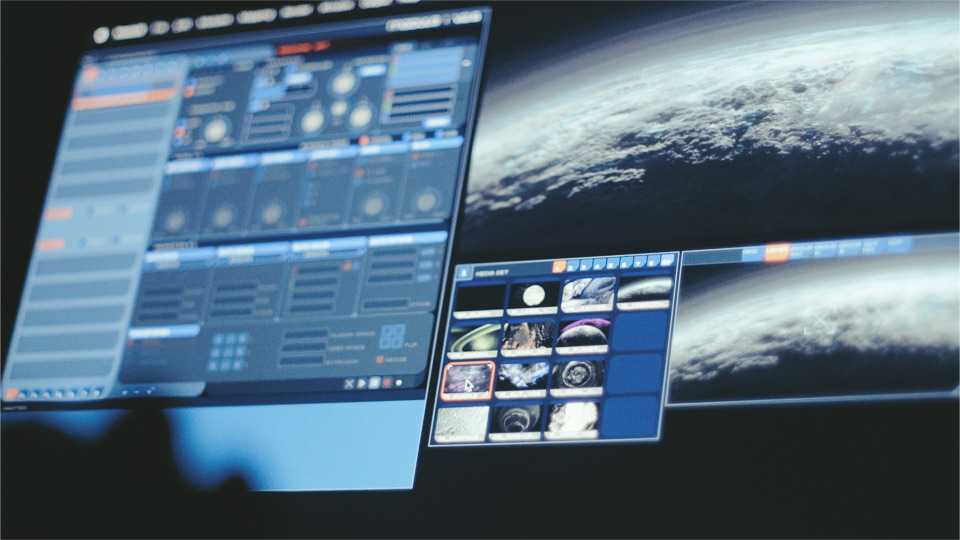 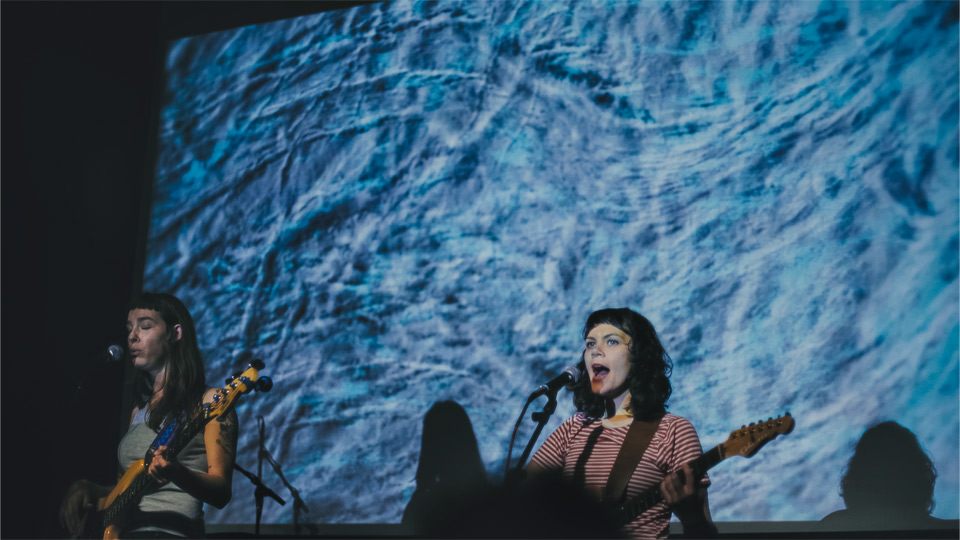 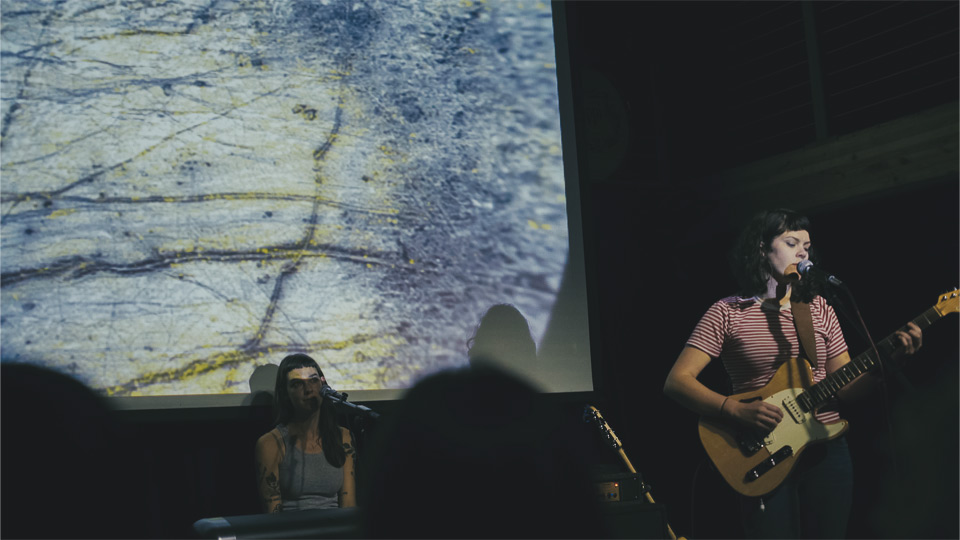 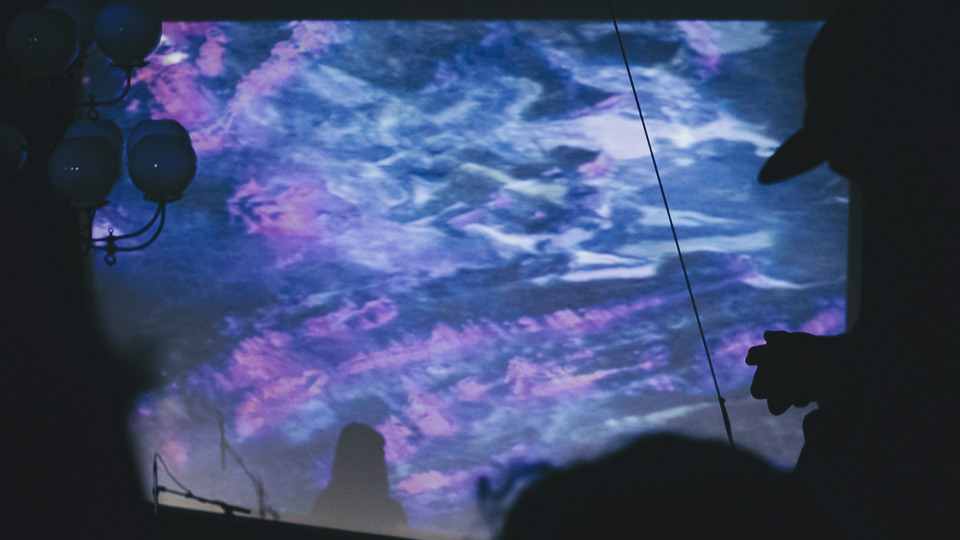