NikePlus Unlocks are a membership benefit to reward athletes and users on the Nike suite of apps, here's the rundown from Nike.com:

"The premise of this is simple: The more active you are, the more you get rewarded. Whether you run more miles through the Nike Run Club (NRC) app or do five new strength routines in the Nike Training Club (NTC) app this month, every time you stride or rep, your physical achievements trigger rewards. These include exclusive products (for example, a custom NRC tee or access to exclusive members-only running product) and experiences from Nike and its partners."
– news.nike.com

I was responsible for nearly all of the motion seen in the video, the design (by the talented Designers at Instrument) heavily features Nike's card system which are used throughout the suite of Nike apps. These were built in Sketch and then imported into AE using Google's lifesaving Sketch2AE plugin.

This video was featured, in several different formats, in Nike retails stores, the NikePlus membership site, a digital billboard in Times Square and on various social media platforms, a total of 8 different versions. Each variation had a different aspect ratio and an adjustment design/layout to match. 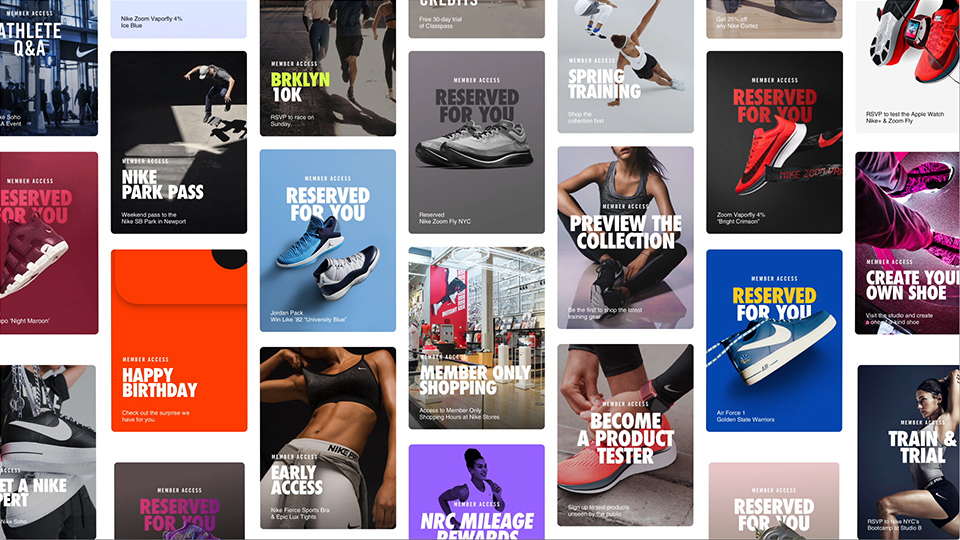 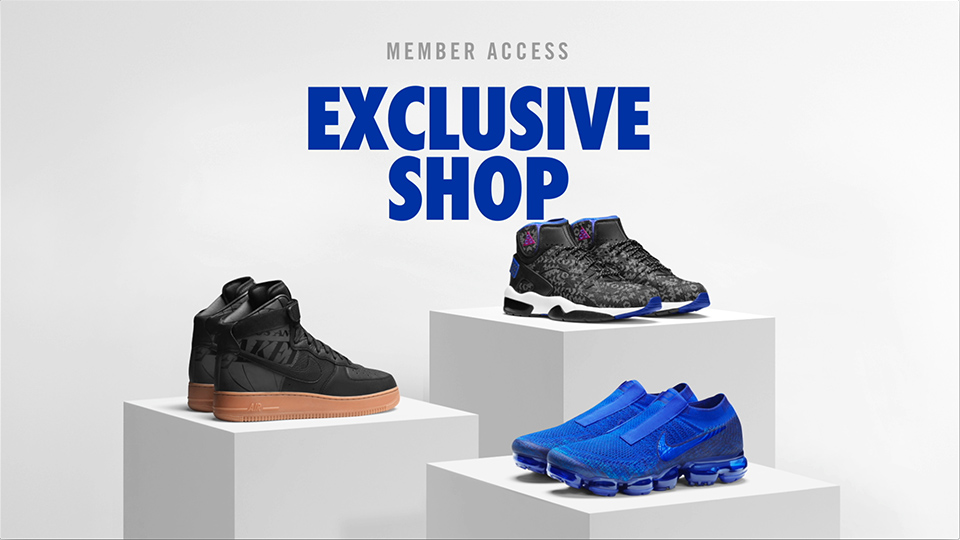 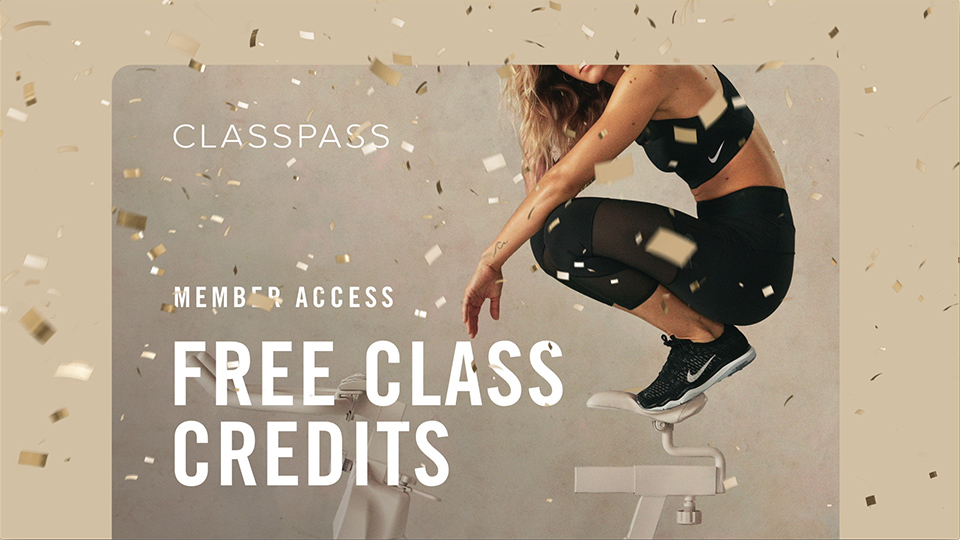 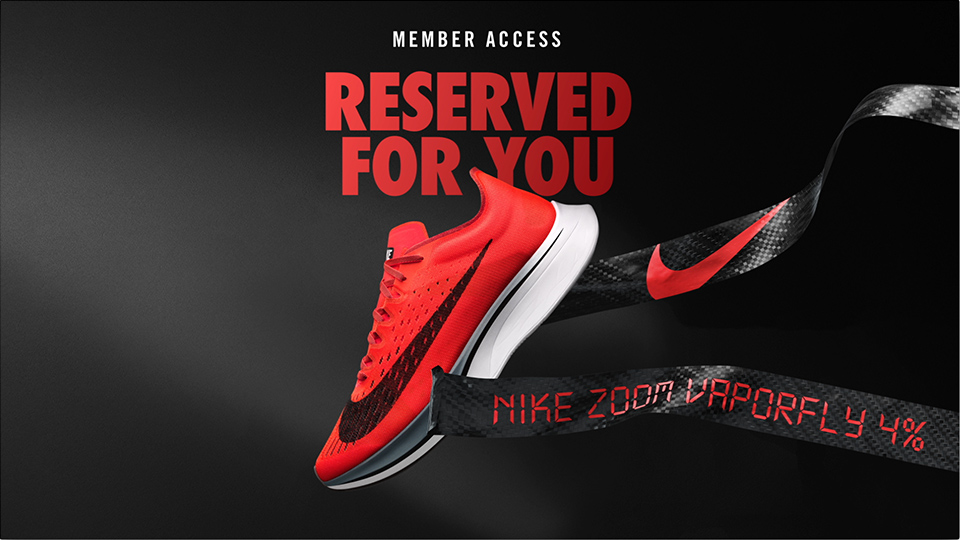 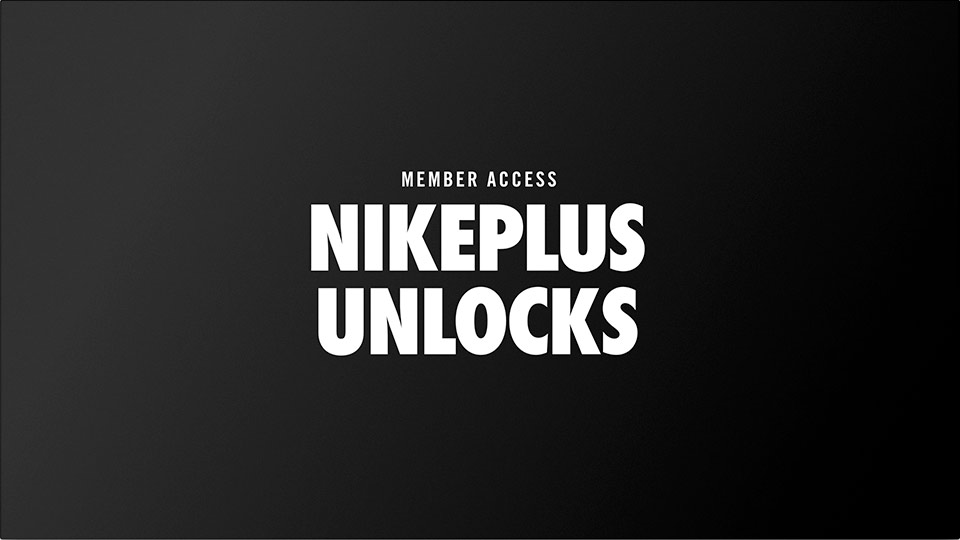 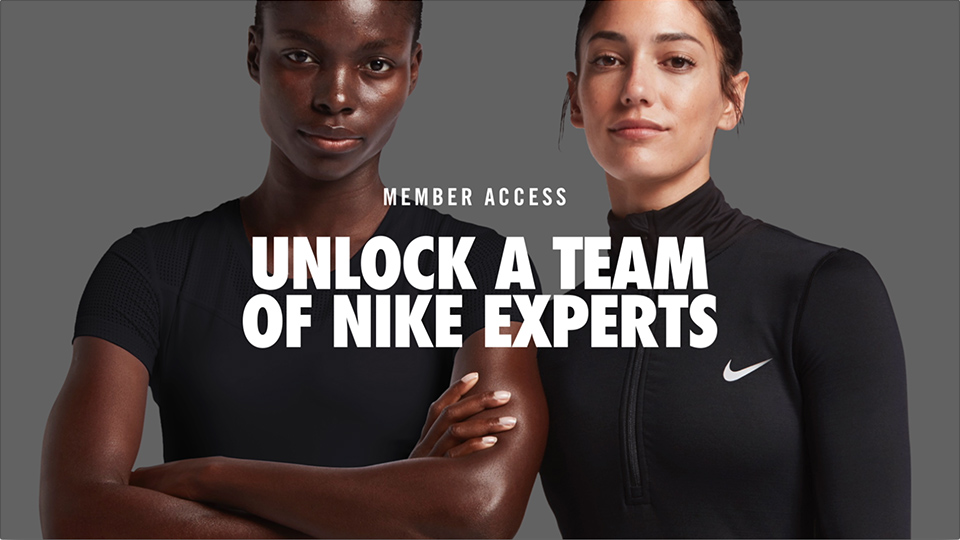